Megan Linski says, "Word of mouth is the only thing that works in this industry." 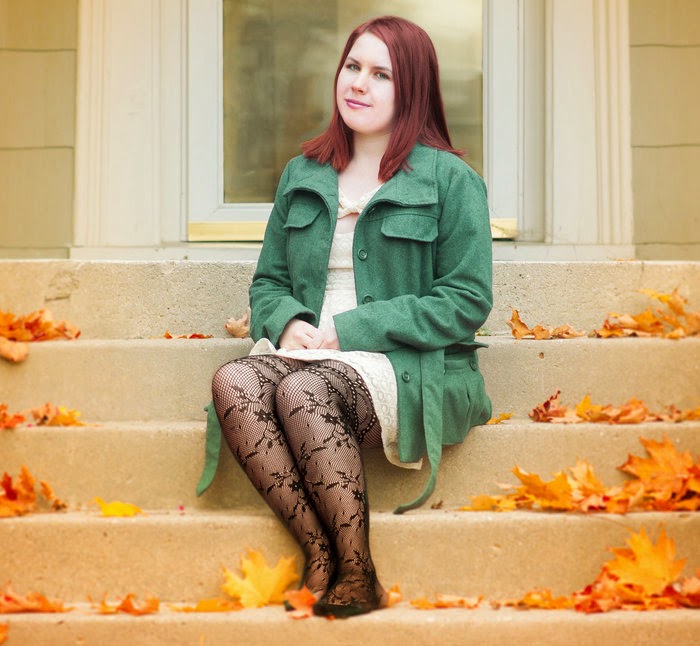 How many books have you written and which is your latest release?

I have written almost twenty books, but I've only published two as of recently, Alora under my name and Kiatana's Journey by Natalie Erin, which I co-wrote with Krisen Lison. Both were released on November 1st, 2014. Even though I have a lot of books I won't release them until each one is absolutely the best I can make it. I'm a perfectionist that way.

Wow, it sounds like you’ve been busy. What is your background? Were you a good English student as a kid?

English is all I ever knew, really. None of the other classes in school ever mattered to me much, unless they had something to do with animals. History was another one of my good subjects because I see History as a story, just like books. But it was rare for me to get anything less than an A on an English project. 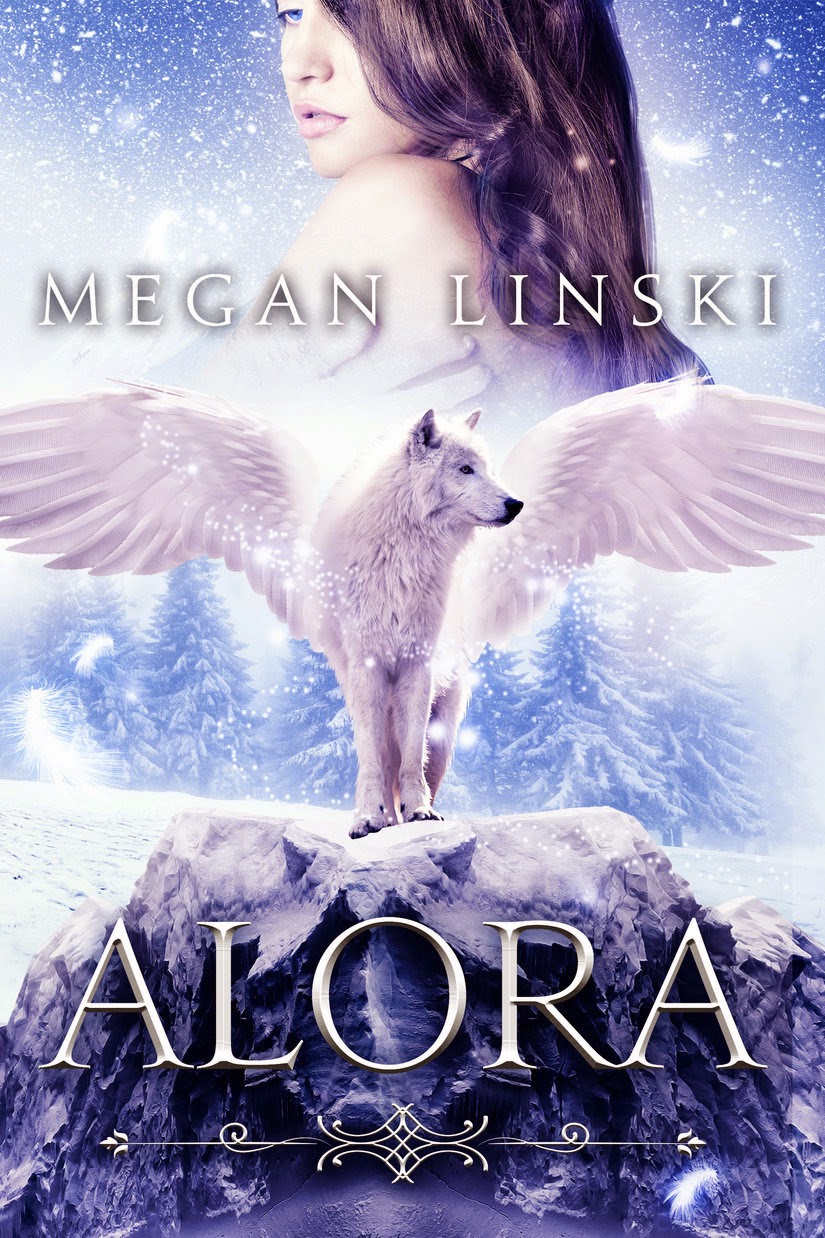 Well, that explains a lot. What is your favorite genre to read? Do you read what you write?

I write my favorite genres, which are Fantasy, Romance, and Contemporary/Issue novels. I started writing for teens so I usually work in that age group, but I'm also getting into more New Adult as well.

I too write what I read. I suspect that it is a pretty common practice. We tend to put out what we take in. What is your muse? Is there something special that inspires you?

I think what helps most with my writing is nature. If I'm outside walking alone and enjoying myself, the ideas just seem to come with me. I love being active and getting out of the house whenever I can, and when that happens I usually become flooded with tons of ideas. The more beautiful the scenery, the better.

I can’t wait to read some of your stories. It sounds like you have a lot of wonderful ideas swimming around in your head. Do you have any writing rituals?

I just sit down and write. There's nothing really I do that gets me in the mood. I either want to write or not, and since this is all I've ever really wanted to do, I usually want to.

I tend to sit down and write as well. I let my characters take me for a ride as opposed to the other way around. Are you a plotter or a pantser?

It varies. Some of my more recent books I've plotted ridiculously, down to the last word, but I've found that my best work comes from when I just spit it out and then go back and rewrite it later, because then I've got more bones to work with. I originally wrote a 90,000 word story that I cut the ending out of and edited down to 70,000 words, and I'm a lot happier with it now. I'm more of an editor than a plotter or pantser, I believe. The first draft is only the first draft. You can do anything after that step.

After all the hard work is done, the hardest part is getting word out about your latest project. What is your favorite way to advertise your book?

Oh my, I hate advertising, haha. I would think most authors do. But I think that out of everything I've tried the best thing that really, truly works is to talk to people about it. Word of mouth is the only thing that works in this industry. It's slow but I've gained more readers just by talking to them like a normal human being over any advertising gimmick I've ever done.

Do you expect to try for a traditional publisher at some point or do you like being independent?

Ehhhhhhh come back to me in a few years and ask me that, haha. There are so many pros and cons to the indie industry, but from what I've heard about the traditional route it isn't much better. Unless a publisher comes to me with a large advance and a killer contract, I think I'll stay where I am. But that could change. It all depends on the book too. I have novels that I know no traditional publisher would consider in their wildest dreams, plus I like being in control of where my book goes. I would like my company, Gryfyn Publishing, to become successful enough one day where it's my main source of income, but that won't happen if I take a contract from another publisher. I don't know what that would say about having faith in my own company.

Thank you so much, Megan for taking the time to talk with us today. Please leave some links where my readers can learn more about you and your books.

Posted by Judy Serrano, author of The Easters Lilly Series, and The Linked Series. at 11:51 AM No comments: