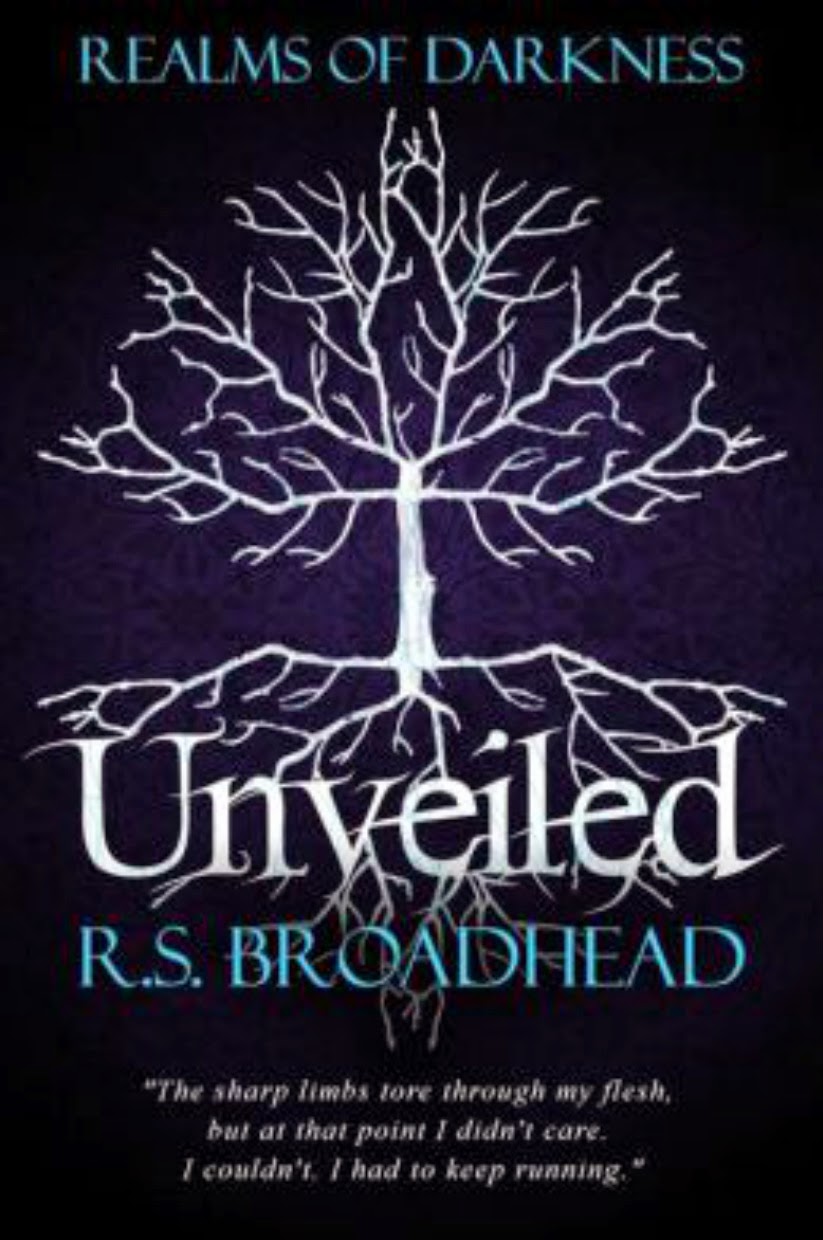 Book description:
'Unveiled' by R.S. Broadhead is a paranormal romance about a group of girls who run into a paranormal nightmare. Reese Salt is the main character and she has two close girlfriends who take this journey with her. She appears to be living a normal life when she is picked up by some guy who runs a tactical group of fighters of the paranormal.
This world of monsters that Reese and her friends are recruited into defending takes them into a world that was not known to them before. They become warriors and join the men who were already being trained to overcome the monsters that be.
My review: 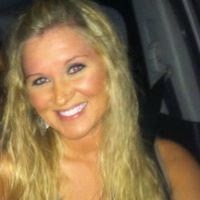 There are times in this novel where you will be engrossed in the activity. Some of the action is very stimulating, while other relational moments between the characters tend to go very slow. The sexual tension between the main character and one of the warriors will keep you glued to the page. R.S. Broadhead is certainly creative with her creatures of the night, and you will be continuously surprised by her things that go bump in the night.
That being said, the book felt like it was written by a very young writer. Although the main character was 21 and the story was told from her perspective, it may be difficult to identify with her if you are not a teenager. Some of the words used were juvenile choices, and may be a bit of a turn-off for the mature reader. If you are familiar with books like ‘Hunger Games’ and ‘Divergent,’ you will recognize the training parts of the novel. That part was not new and can become a bit tedious if you are looking for something fresh.
I gave this book 3 out of 5 stars, but don’t let that discourage you. I can see how younger readers might really enjoy this book and find the party girls and the sexy alpha males quite appealing.
Posted by Judy Serrano, author of The Easters Lilly Series, and The Linked Series. at 1:14 PM No comments: